XaaS Is Here: What You Need to Know About Everything-as-a-Service 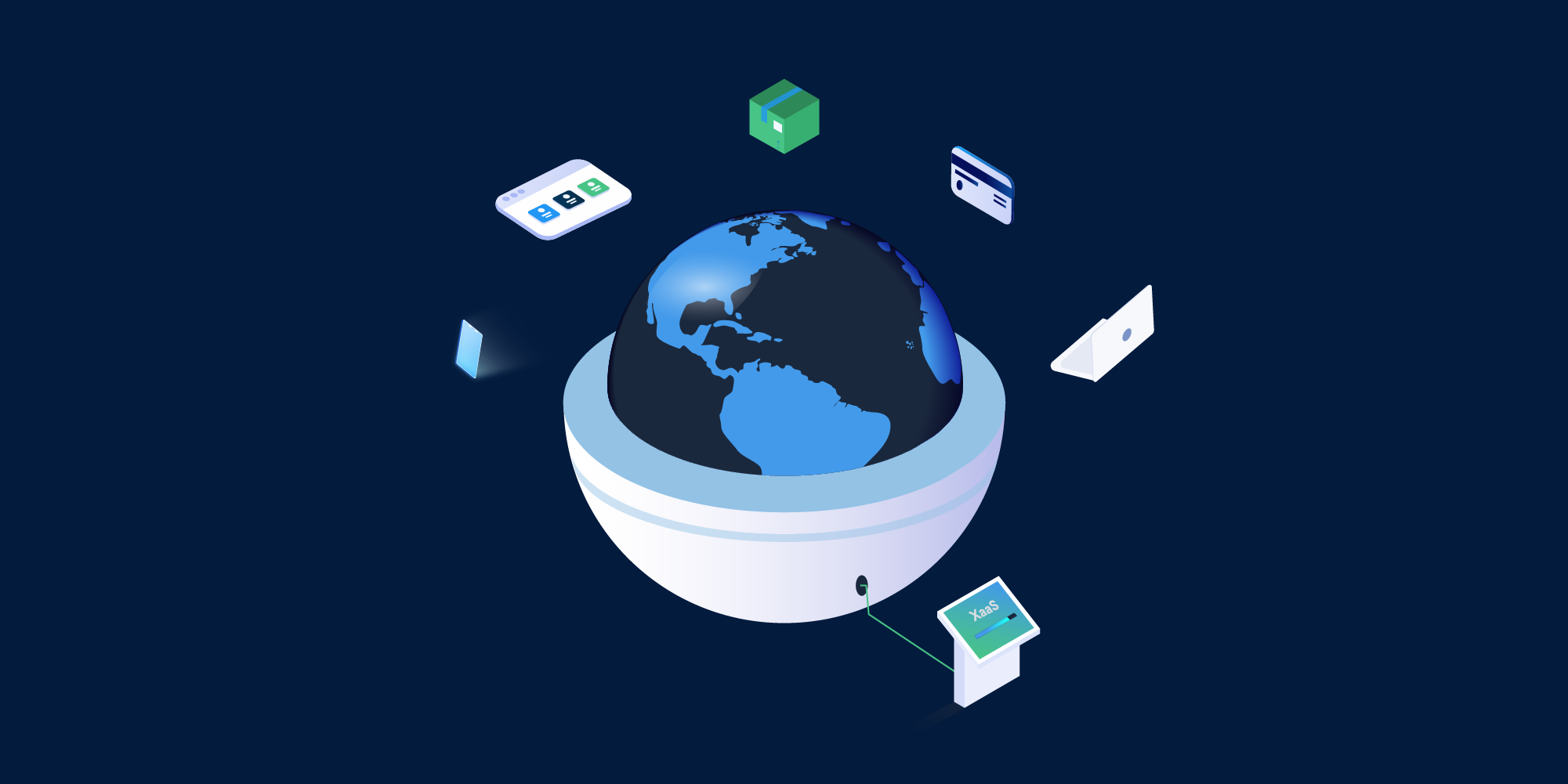 In 2011, Marc Andreessen made his prophetic statement that “software is eating the world.” Whether it’s hailing a ride, prepping your tax returns or watching a movie, you can do almost anything on demand. But while these on-demand options may have their origins in consumer services, B2B companies quickly learned that their customers preferred pay-as-you-go models over being locked into lengthy contracts. Welcome to the everything-as-a-service (XaaS) world.

Origins of the Everything-as-a-Service World

The introduction of cloud computing starting in about 2005 was the driving force behind the rise of everything-as-a-service. No longer were hosting environments confined to onerous yearly contracts and constrictive configurations. Hosting environments could now scale on demand to accommodate traffic as needed. This led to hosting hardware to be consumed by “as-a-service” models, either by infrastructure-as-a-service (IaaS) and platform-as-a-service (PaaS) hosting. The National Institute of Standards and Technology defined them thus:

With so many technologists consuming hosting infrastructure in this new way, it’s no wonder that they in turn began creating applications that could be used on demand rather than confining the user to a contract. Software-as-a-service (SaaS) was born, replacing those one-time licensing fees and contracts with a recurring monthly commitment.

But most importantly, the SaaS model changed consumers’ mindsets, as they no longer thought in terms of having to “purchase software” but rather of subscribing to a service.

“From its early origins of SaaS, the cloud-based on-demand services category has evolved into anything-and-everything-as-a-service that isn’t nailed to the floor. XaaS is the essence of cloud computing—a smorgasbord of utility-based offerings that can be consumed on a per-seat, per-month model, depending on usage,” explains Lesley MacDonald, Programs Manager at Dell EMC.

Dan Rahko, founder and CEO of SBT Partners, further simplifies the definition of XaaS as “basically any technology delivered over the Internet that used to be delivered onsite.”

As more and more as-a-service models began to emerge, a 2014 IBM article concluded that “we can be said to be heading into the ‘X’ as a service or ‘XaaS’ era.”

Everything-as-a-Service in the B2B World

At Chargify, we see the possibilities for XaaS extending well beyond B2C companies and into the B2B world. In fact, if you are offering a B2B product or service and still locking people into extended contracts, you stand to lose in the near future to a competitor who realizes that our collective mindset has shifted. Look no further than these Chargify customers who are shaking things up with their on-demand, usage-based models.

The lead capture form is one of the most critical pieces for any B2B website. Rather than tasking your development team with building and optimizing this form for your sales funnel, you can turn to the experts at Gravity Forms. They have mastered the lead-form-as-a-service and have become one of the most trusted WordPress plugin developers, promising “no drudgery, just quick and easy form-building.”

How do you make sure that your sales reps are staying on task and set up for success in the field? While face-to-face communication is fantastic, that is hard to do on a consistent basis with a widely distributed team. Spotio has developed a service that empowers sales managers to coach and support their team members, reducing sales rep turnover by 14% for their customers.

Many businesses have turned to WordPress to power their website—in fact, almost a third of websites are now run on this CMS. Pressable hosts managed B2B WordPress sites and keeps them running smoothly with a reliable, secure, fast platform backed by expert support.

The One Challenge All XaaS Businesses Face

Clearly, consumers and businesses are embracing the many benefits of the subscription model, and businesses should be looking at how to incorporate XaaS into their own roadmaps for future success. But there is one challenge that all B2B companies face in the XaaS world: how to handle recurring billing, especially as amounts can vary from month to month. Whether you need to manage subscribers, collect recurring payments, issue one-time credits or coupons or even overcome failed payments due to credit card changes, look to Chargify, the SaaS company that leads in subscription billing.

We’ve created the best online solution for your recurring billing needs—remember, we power all those B2B companies mentioned above. In the world of everything-as-a-service, stop trying to build a subscription billing service yourself and let us handle this task for you. With our incredible Elastic Billing™, you can start billing the way you want with hyper-personalized offers made for a complex world.

SaaS. PaaS. IaaS. XaaS. Chargify has you covered. Schedule a demo to see how our solution can help you today.