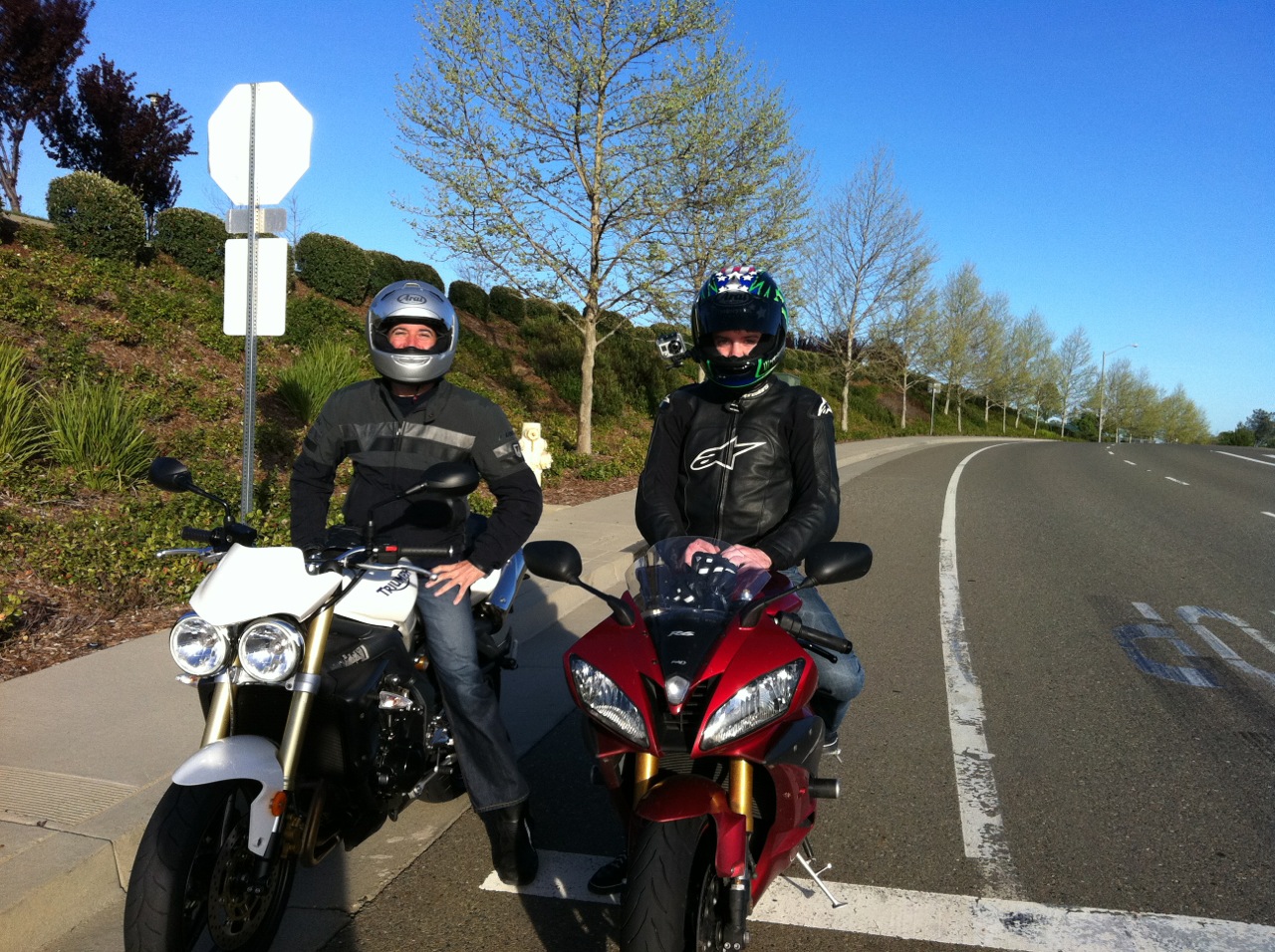 I’ve told this story many times in-person, and the last person said, “You should blog that!”

This is a short story of how billionaire Mark Cuban invested in Chargify, a small business in 2011 helping many other small businesses manage their recurring revenue customers. I will hazard a guess that none of the parties saw this coming.

Looking for Angel Capital in 2011

The Chargify co-founders put up the capital to start and run Chargify in 2009 and 2010. By early 2011, we thought a bit of extra capital would help. We wanted to keep merchants happier than we could with the cash + revenue we had at that point.

We didn’t need much – not by investment standards. We just needed enough money to hire another software developer or two, to expand infrastructure, etc. $250-500K would give us enough “runway” to make the improvements we wanted until we got profitable.

But getting angel investors to invest was tough.

Over 3 months, I contacted everyone I knew, wrote lots of emails, had phone calls, visited offices in Palo Alto, etc. Investors wanted a billion dollar exit (which I couldn’t demonstrate without a joke in 2011), or they felt our market was going to be dominated by PayPal, or whatever. There are also few formal investors who want to write such a small check. It’s not worth their time if they’re managing a huge fund.

I kept at it, but I seriously wondered if my time was better spent just continuing to answer Chargify sales calls.

Somewhere during these months, I got a tweet from Marshall Haas (@marshal). We had been following each other for a few years, I think because we both love sport bikes and business. One of us must have started following the other after seeing a retweet or something.

Somewhere over the years, Marhsall and I met at SXSW. I can’t remember when it was, but I met Marshall with some friends and Chargify folks at Halcyon in Austin. I think that was earlier.

So I think we knew each other because of Twitter, and then later met once during SXSW in Austin.

This is where life is fascinating, because this very fragile connection is what led to investment for Chargify.

Motorcycle Ride from Dallas to California

Marshall tweeted to me about an upcoming motorcycle ride. He was going to ride from Dallas to various cities in California, and he wanted to know if he could crash on my couch in Sacramento and we could ride around Sactown. I said “sure!”

I continued the investor discussions and visits. They were not fruitful. We were a very small team back then, and time spent with investors was time not spent with customers – either helping existing ones or helping sales leads understand the wonders of Chargify.

As summer approached, I remember thinking I should quit the investor hunt and just focus back on customers. I was in that frustrating period of a losing project, where you wonder if you should keep going or just cut your losses.

Marshall stayed a day or two and we rode around a bit. We stopped in a Starbucks in my old neighborhood, and we talked about whatever was on our minds.

When I mentioned that we were looking for some angel capital and that my search was winding down without much luck, Marshall asked if I had contacted Mark Cuban. I hadn’t, so he gave me Mark’s email address.

Composing an Email to Mark Cuban

In my experience at my previous company, Engine Yard, working with busy, very successful people like Peter Fenton at Benchmark Capital, or Michael Dell, I learned that my usual email length was too long. These guys do email on smartphones, and they want summary info most of the time. If they want detail, they’ll ask for it.

One has to assume Mark gets a lot of unsolicited emails, so he was going to glance at my email and either keep reading or hit ‘delete’ pretty quickly.

I composed a 4-line email, with blank lines between each line. It was structured to convey the minimum he’d need to decide if he’s even interested, and to be easy to read on a small device:

1. “I got your email address from Marshall Haas” (I didn’t think they knew each other, but you never know, and it still helps answer “How’d this guy get my email?”).

2. “My co-founders and I founded Grasshopper and Engine Yard, in which Amazon, Benchmark, and NEA invested.” (A little bit of name-dropping, but not just fluff – if he didn’t look up these companies, at least he read that other smart investors invested in a previous company.)

3. Our new company, Chargify, described in 1 or 2 sentences.

4. “We’re looking for angel capital to fill in some gaps. Maybe you’re interested in such investments.”

Mark emailed back within an hour, which was surprising because it was 8 or 9pm in California, which meant it was probably later wherever he was located.

He asked about valuation, amount needed, and a slide deck. All of that earlier investor work wasn’t a waste after all! My deck was 10 or 12 slides.

We agreed to a valuation exactly in the middle of what he and I wanted, and we agreed to an investment amount.

I contrasted that single-evening negotiation process with the much longer process of getting formal venture capital for Engine Yard. I remember thinking, “Wow, that’s how fast it can be when someone is investing his own money.” The core decisions were made in near-real-time, because there’s no other group Mark has to convince.

Making the initial deal is just the start. There’s still a process that both parties have to go through, called due diligence. It’s the process of finding out much more depth about each other (mostly the investor finding out what he or she is investing in). And there are usually things that need to be cleaned up regarding corporate structure, ownership of assets, debts, etc.

The deal actually got derailed for several hours on a Saturday about 6 weeks in, but we ironed out a few things and got back on track the same day.

(I’ve learned this lesson a few times: the deal is NOT DONE until papers are signed and the money is in the bank. I’ve witnessed deals collapse at the very, VERY end, which is emotionally taxing on everyone. Thus, try not to count the money until you have it.)

By late summer, we completed Mark’s investment in Chargify.

I’m sure we would have “made it” without the investment, but we would not be the same company we are today. While we founders have put in most of the capital, Mark’s money was that extra amount that was holding us back from really keeping our merchants happy at a critical time. Things were just too tight until we got a bit more money.

When I look back, it still amazes me that it worked out as it did. Just when I was ready to throw in the towel regarding finding more capital:

1) Marshall rode into town with the suggestion to contact Mark Cuban.

Be Social, and Be Nice… increase your Chances of Opportunity

Remember the thin thread on which this all depended?… It goes back to Marshall or me following the other on Twitter one day probably back in 2008 or 2009, maybe after a tweet about motorcycles or Engine Yard business or something.

What if we hadn’t tweeted, or what if we just didn’t care enough to follow each other? What if he had ridden during a different time of the year, when the investment topic was not relevant, or what if I had been out of town? What if Mark had already invested in something similar, or just wasn’t interested in the space, or was having a bad day?

That’s the random side of opportunity.

Of course, we do things to make good opportunities more common. We educate ourselves, we learn skills, we seek good places to work, we demonstrate honesty and hard work.

I think it’s wise to also be at least moderately social, and be nice to people along the way. You never know how long and how fragile a thread may be that leads to something very good.

I’m glad this thread held up.

Thanks, Marshall, and thanks, Mark!