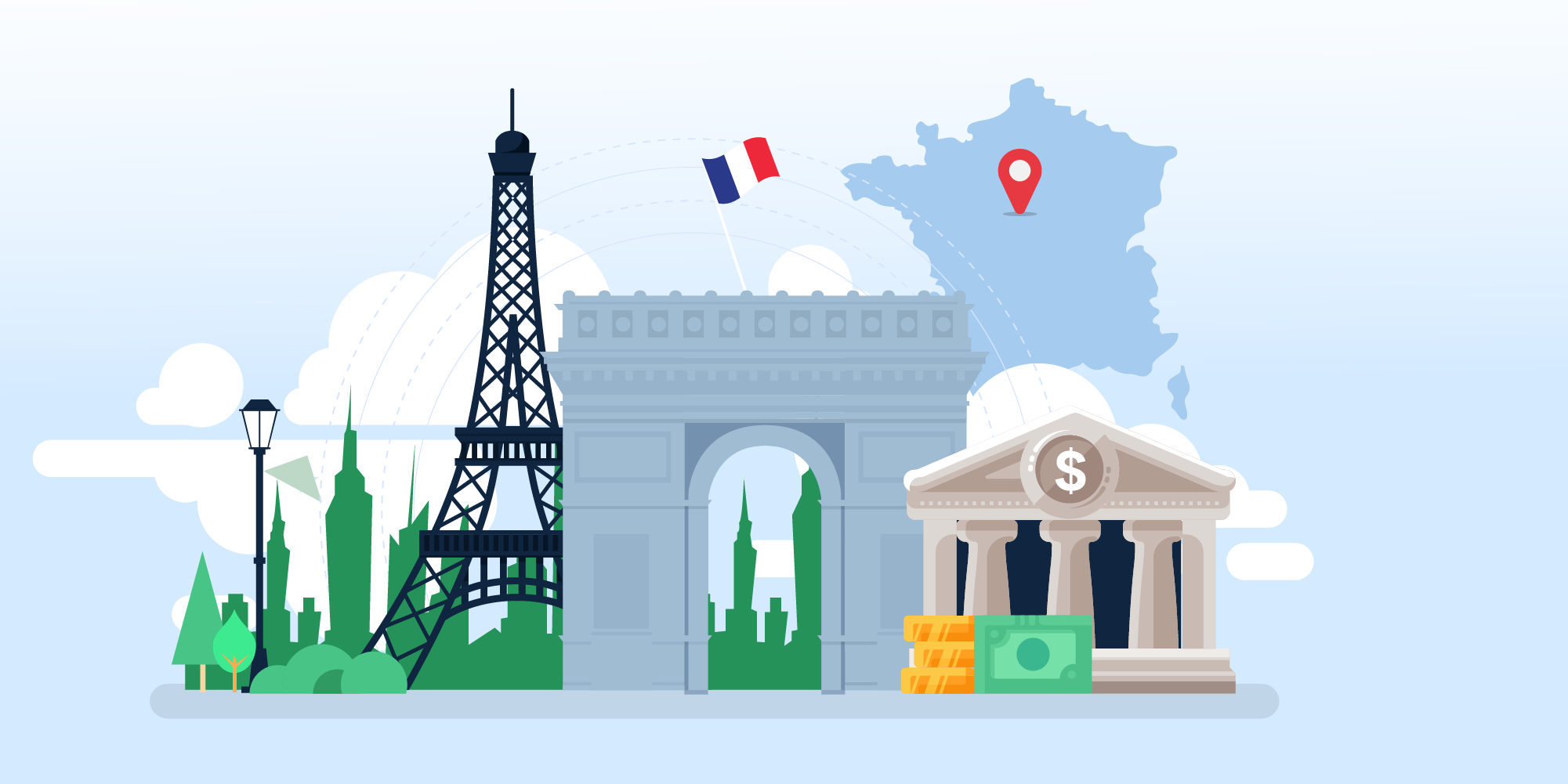 A 3% tax might not sound like a big deal, but it’s got some big tech companies (and the White House) pretty riled up.

Last month, the French Senate passed a new law charging tech giants a 3% digital tax on all revenues earned within France—and it all went downhill from there. Amazon is against it, Democrats and Republicans have teamed up to denounce it, and President Trump went a step further and started complaining about French wine on Twitter.

What could turn Jeff Bezos and Donald Trump into BFFs overnight?

Despite their rough past, Amazon and the White House have joined forces. They believe the French tax law unfairly targets U.S. tech companies, and they intend to fight it. Meanwhile, French Finance Minister Bruno Le Maire maintains that, as a sovereign nation, France can pass any tax law it wants.

All that high-flying rhetoric may have you wondering…

I’ll break it all down for you, answering each of these questions in simple, straightforward language—without taking any sides on the wine debate.

So… hunker down, pour yourself a robust glass of Bordeaux, and let’s begin.

When governments originally wrote tax codes, they were designed to tax brick and mortar businesses. These companies did most of their business within specific cities and towns where they maintained a physical presence, and governments could easily draw sales taxes from every transaction.

Today, the internet has broken down many barriers to international trade, especially when it comes to digital services. That’s why both big companies and small-to-mid-size digital service provides (including SaaS startups) aren’t stuck collecting sale taxes from the customers.

After failed attempts to pass international agreements that would tax digital services, some countries (including Spain and the UK) have floated the idea of taxing big tech companies on revenues earned from their citizens. In July, the French went ahead and signed it into law. 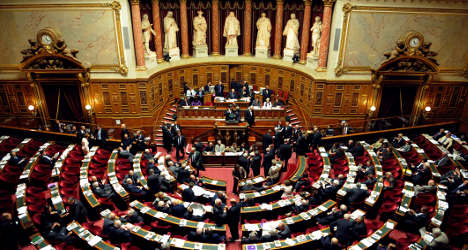 The new law will only affect 30 companies around the world—Internet giants like Google, Facebook, Amazon, and Apple, who earn more than €750 million (approx. $835 million USD) worldwide and do more than €25 million in sales (approx. $28 million USD) to French citizens.

And what about SaaS startups and other not-so-big digital service providers? I’ll get to that at the end of the article, but—SPOILER ALERT—if unless you’re making multiple billions, you’re probably going to be just fine in the foreseeable future.

Americans feel like their companies have been singled out. Sure, there are non-American companies on the list of 30 (including one French company), but the biggest tech giants are based in the U.S. and the law affects them disproportionately. The U.S. claims this will hurt consumers (by raising prices) and small businesses (who depend on the internet giants for sales and advertising). U.S. officials argue that companies should be taxed only by their home countries.

U.S. Treasury Secretary Steve Mnuchin and White House Trade Negotiator Robert Lighthizer called up Le Maire to let him know they’re opening an investigation to determine whether the new law constitutes unfair trade practices. If they deem these practices unfair, they might respond with trade tariffs in retaliation, which would raise the price of those French wines that the president thinks are totally overrated.

The French point of view

Meanwhile, the French are a little miffed that their long-time allies are taking such a hard stance. Le Maire said, “I believe that between allies we can and must sort out differences in other ways than by using threats.”

French officials also argue that tech giants are undertaxed, citing the fact that Amazon paid nothing in taxes last year after earning more than $11 billion in profits. So, there’s that.

“We’re being confronted with the emergence of economic giants that are monopolistic and that not only want to control the maximum amount of data, but also escape fair taxes,” said Le Maire. “It’s a question of justice.”

The French tax would pull in around €500 million ($556 USD), which is a drop in the bucket for the tech giants. However, if other countries pile on, it could really start to impact big tech. They don’t want that to happen, so they’ll do what they can to nip this in the bud.

Is this part of a larger trend?

There’s a strong desire throughout the world to tax the multi-billion-dollar tech firms, and French lawmakers have made it clear that the new law is just a placeholder. It’s intended to get the ball rolling, and they plan to repeal it once the rest of the world can agree on how to tax big tech.

In May of 2019, over 130 countries and territories got together at the Organization for Economic Cooperation and Development (OECD) and came up with a roadmap for overhauling international tax rules. A big part of that plan includes taxing big tech on digital services.

Will a digital tax on small or midsize SaaS companies come next?

At this point, there’s no evidence to suggest that the French (or anyone else) are coming after anyone but the tech behemoths—the ones they say aren’t paying their fair share.

All the talk is centered around big tech, and that’s in keeping with what we’ve seen in the past few years with European regulators. They’ve taken a tough stand on issues like data privacy breaches and alleged anti-competitive behavior among big tech firms, and this strikes me as a natural extension of that movement.

Sure, it’s impossible to say what the future will hold—and since the internet is written in ink, I’ll never say “never.” But for now, the international community has bigger, multi-billion-dollar fish to fry… and that isn’t likely to change anytime soon.

Nichole Elizabeth DeMeré is a B2B SaaS Consultant, Growth Marketer, and Copywriter. They also teach SaaS founders how to build, engage, and grow communities around their SaaS products. They are a top 15 hunter on Product Hunt, moderator at GrowthHackers.com, Quuurator at Quuu, and mentor at GrowthMentor.com. They previously worked at and was responsible for community growth at Product Hunt, Growth Hackers, Zest.is, Inbound.org (now Growth.org), and more. Check out their SaaS Growth Playbook with Trevor Hatfield.